Hairstyles That Defined the Best of the 1950s

Hairstyles in the 1950s were more about soft curls, and ranged from the simple, classic ponytail for long hair to the poodle cut for women with short, curly hair. Let's take a look at the hairstyles that clearly defined the best of the 1950s.

Home / Uncategorized / Hairstyles That Defined the Best of the 1950s

Hairstyles in the 1950s were more about soft curls, and ranged from the simple, classic ponytail for long hair to the poodle cut for women with short, curly hair. Let’s take a look at the hairstyles that clearly defined the best of the 1950s. 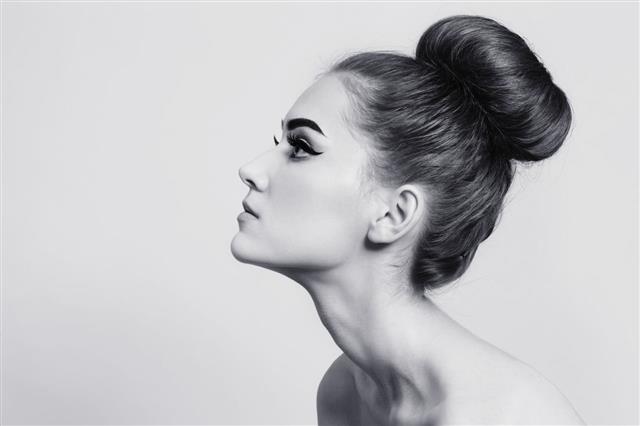 The 1950s saw a lot of diverse fashion changes, launches, and controversies as well. This was the time when war was at its end, where interesting changes were taking shape in the field of fashion. The sack dress was worn with great enthusiasm, with poodle skirts gaining prominence for its unique detailing.

Beautiful and gorgeous stars like Audrey Hepburn, Bettie Page, and Grace Kelly, popularized their stylish haircuts. Chanel and Dior were at loggerheads as far as their attire was concerned.

The 1950s also saw the arrival of many salons on the beauty scenario. This led to a whole new dimension for the hairstyles of that era. The hairstyles of the ’50s proved to be less ornate and were more informal than that of the ’40s . The rebellious youth of this transformational time, found men sporting greased, slicked-back hair, and women in short or long, wavy, wild hair.

The hairstyles of 1950s still continue to be a strong influence in the fashion world today. Famous icons like Katy Perry, David Beckham and Christina Aguilera, have worn their hair the old-fashioned, classic way, that was influenced by some of the best stars of the ’50s.

Hairstyles during this period saw additional revamps, with elaborate styling as the years progressed. Women with curly hair loved to splurge on getting this look done at the beauty salon. This is something that has remained unchanged over time!

The poodle cut was one such style that gained prominence. This hairstyle framed the face in a flattering manner, giving it a pretty facade. Because it was a short hairstyle, attention was drawn to the eyes of the woman; her best facial asset since women did up their eyes in a dramatic fashion.

Many women wore their hair short and loved to flaunt it as well.

Hair was let loose just below the ears. These loose tresses were generally curled, where women also wore it parted to one side, either to the left or right.

Bangs were used to frame the face, which was curled back in the day for an uber – cool finish.

Yet another popular hairstyle was the bouffant.This was a time when women relied on hair sprays to get the precise look. This hairstyle often had waves that flowed freely from the crown area. The edges were always curled along with the sides as well. The bouffant was popular, as it gave a voluminous look. However, this style took time and effort to achieve. The bouffant was modified later and gained popularity as the beehive style, which became a rage in the 1960s.

Hairstyles in the 1950s also saw the use of scarves. Women loved to curl their hair, which was pinned up or pulled back into a bun with a scarf worn over this.

Men worshiped and mimicked the ever-so-stylish Elvis Presley, who popularized sideburns and the pompadour look. This, however, did not stay for a very long time, probably owing to the fact that sideburns were difficult to maintain.

The ducktail hairstyle was also popular amongst men. It was also known as the D.A. or the duck butt. Loads of grease was applied to tresses and combed back with a duck’s butt (a protrusion) created at the front. Bela Lugosi―the original Dracula―made the slicked-back look a favorite with men.

Who can forget the movie Roman Holiday, where Gregory Peck and Audrey Hepburn exude effortless charm, grace, style, and charisma? I particularly remember the scene where she cuts off her long tresses quite against the social norm. She even left the hairdresser perplexed with her strange decision. The result was even better; Audrey Hepburn oozed style and looked completely glamorous with her short hairstyle. The soft curls behind her ears, and the delicate, jagged edges that framed her face, helped to accentuate her feminine features. Another icon who created a rage with her personal style and haircut during this period, was Marilyn Monroe. Even today, women all over the world try to replicate her cropped, curly hairdo.

Some of the 1950s’ hairstyles can be seen even today, some with a modern twist and others that mirror its authentic appeal. This was one glorious period that saw major changes in both fashion and hair. 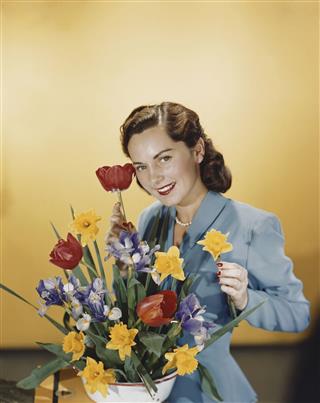 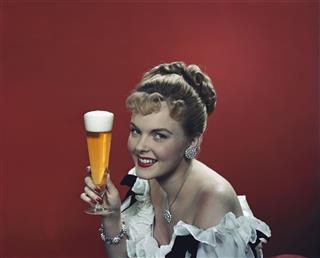 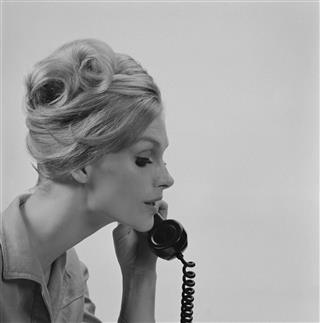 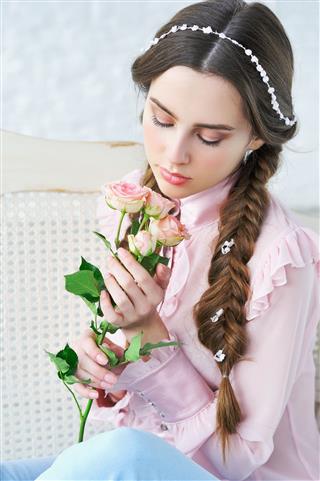 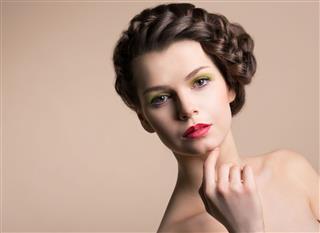 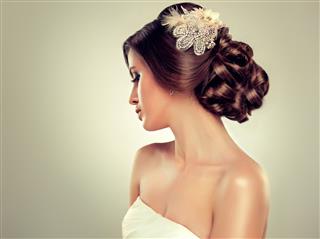 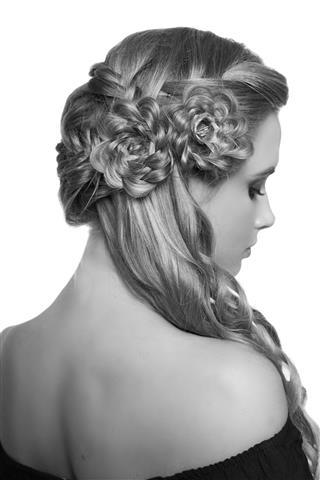 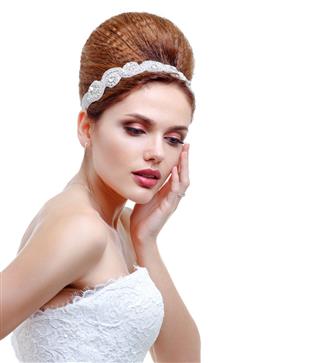 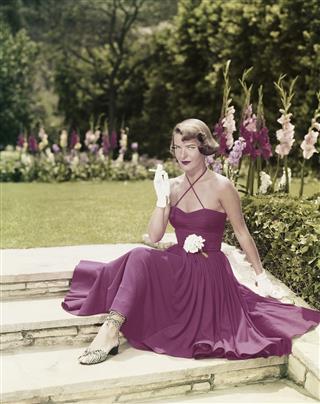 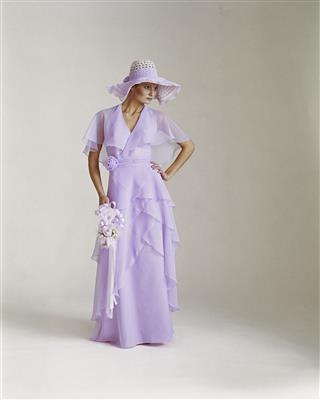 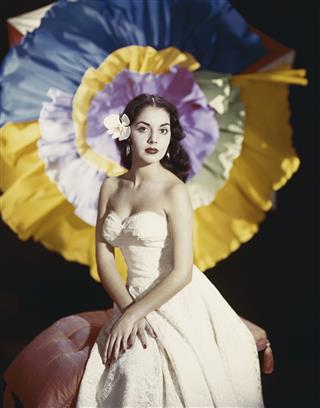