Here’s the Fascinating Tale of Who Invented the Curling Iron

A curling iron is a device that curls a woman's hair using heat. But who exactly invented it? This is a question that has a fairly confusing and perplexing answer. 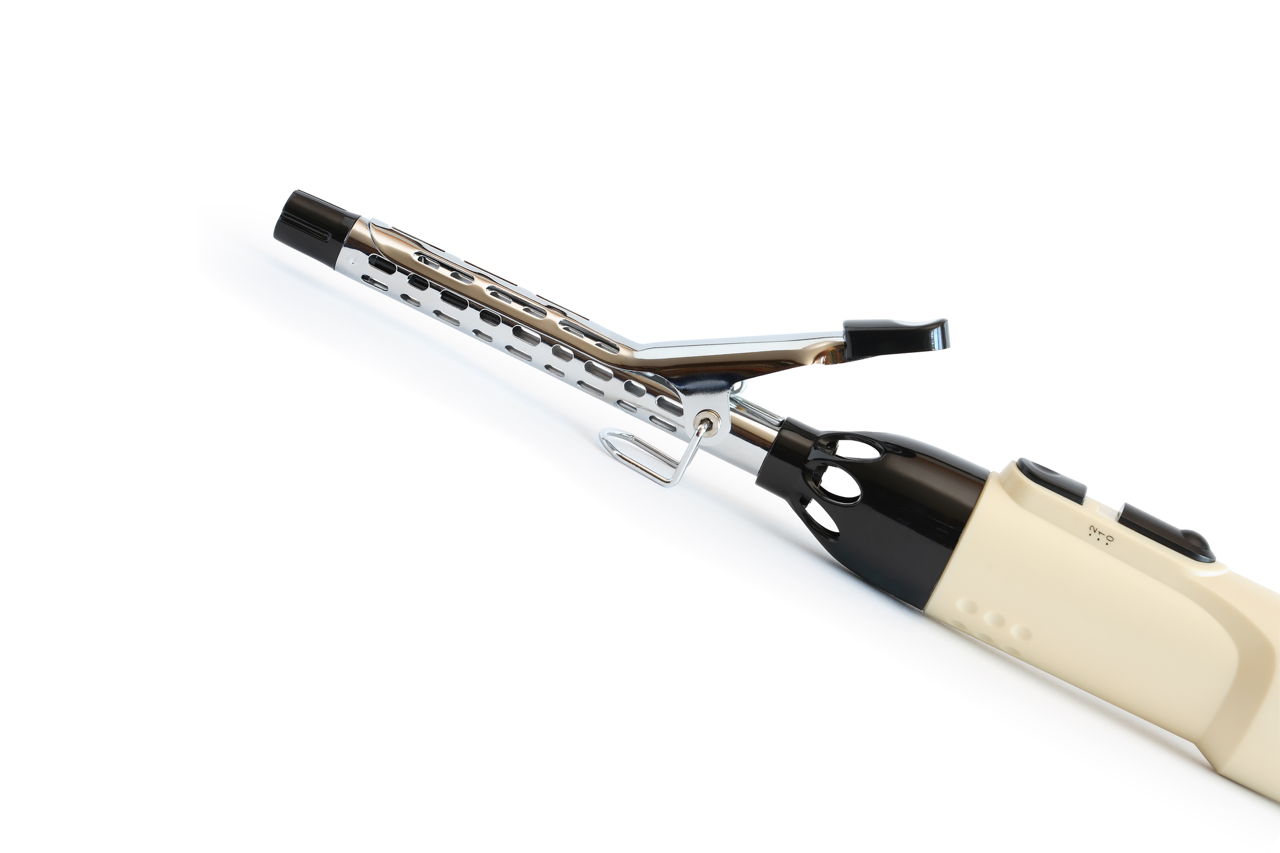 A curling iron is a device that curls a woman’s hair using heat. But who exactly invented it? This is a question that has a fairly confusing and perplexing answer. 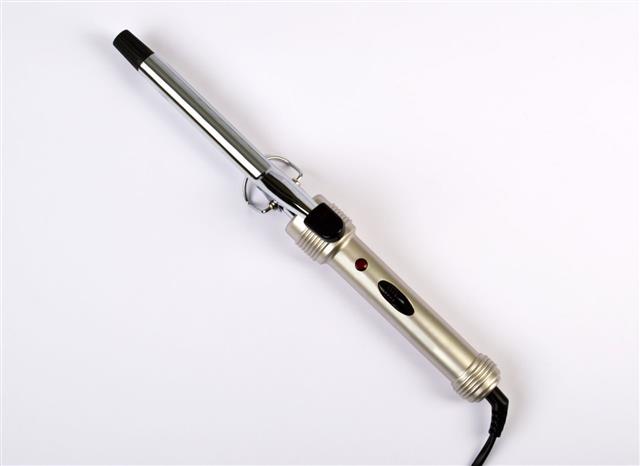 The curling iron is frequently used by women to make their hair curly, and the most curious minds may sometimes wonder about its maker. The device has been around for many years now and it has been modified so many times in order to grant women the latest trendy curly hairstyles that they so desire. In the midst of these constant modifications and changes, the history of curling iron has gotten lost in the minds of people.

Some beauty appliances curl the hair, some straighten it; some of them soften the hair, while some dry it. The multitude of styles that can be adopted for women’s hair is quite large. Now, not many women would actually wonder about the invention of the curling iron, but like all other collections of information over the Internet, this is something that will interest only a select few people.

When was the Hair Iron Invented?

History records show that the first registered curling iron patent was obtained in the year 1866 by Hiram Maxim, an American born British citizen, who also invented the Maxim gun (the first machine gun) and the common household mousetrap. It’s quite a strange blend of inventions that are credited to his name, but many attribute the history of curling iron to his name. But do not assume that you have found the answer just yet. Because there are many others who also stake their claim for this invention.

About 4 years later, two Frenchmen named Maurice Lentheric and Marcel Grateau applied the concept of hot air drying and heated curling tongs to create a whole new style of hairdo, known as the Marcel waves. These curling tongs ensured that the waves of this particular hairstyle lasted a long time. Now, it is impossible to say if these two Frenchmen merely used the device invented by Hiram Maxim, or they modified it in some way to make their own version of it. This ambiguity is exactly why it becomes difficult to accurately ascertain the the identity of the inventor.

Progress of the Curling Iron

The story of curling irons had just begun, and pretty soon it became synonymous with the world of fashion. It became one of the best tools for styling and curling hair. Sarah Breedlove Walker was an African-American lady in Indianapolis, Indiana, and she created a huge cosmetic industry after she developed a method for hair straightening using hot combs and emollient creams. These combs were inspired by the curling irons of the past. Incidentally, she was also the first African-American female millionaire in the United States of America.

The present day curling iron has evolved over the decades, thanks to the work put in by many people. It would be unfair to call all these folks the inventor of the curling iron, but the truth is that other inventions remain pretty much the same throughout the years. The curling iron that is in use today, on the other hand, is very different from the original invention.

Charles L. Nessler, a German hairdresser in London, developed a process in 1906 to curl hair and create permanent waves using a borax paste and a hot iron. This was a long process that took about 8 hours or so, but it really brought the spotlight on this device. In 1914, Eugene Sutter modified the curling iron further by designing a dryer that consisted of 20 heaters, and did the job of waving the hair far more effectively. In a related sense, the electric curling iron was also invented in 1959 by Rene Lelievre and Roger Lemoine.

So we can see that the history of curling iron is littered with more and more names who contributed in creating the curling iron as we know it today. Maybe all of these people can be called the inventors, but that would be a bit too unfair for the original patent holder.