Most of us are inspired by a particular hairstyle when we see our favorite celebrity sporting it. Bob hairstyles are no different, and there are many celebrities who carry this style with aplomb. Here we are going to talk about some of the best celebrity bob hairstyles of 2017. 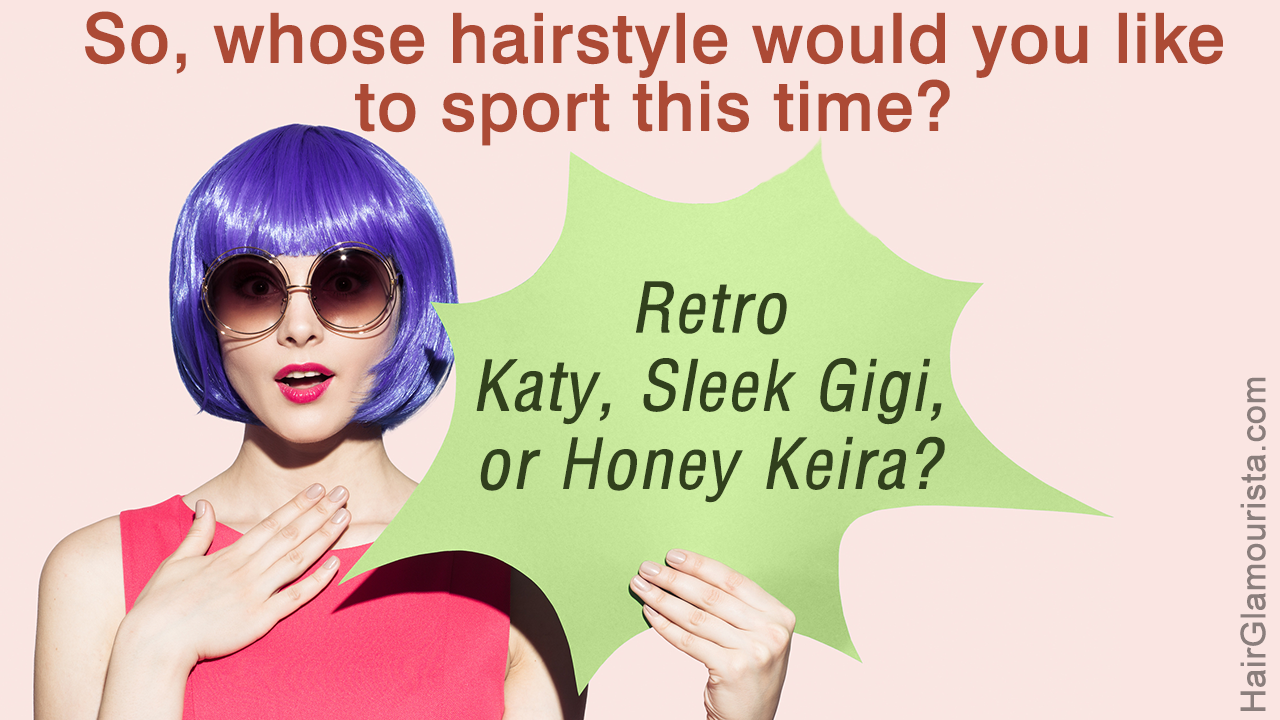 Most of us are inspired by a particular hairstyle when we see our favorite celebrity sporting it. Bob hairstyles are no different, and there are many celebrities who carry this style with aplomb. Here we are going to talk about some of the best celebrity bob hairstyles of 2017.

There are many variations of bob hairstyles from the layered bob, and long bob, to the graduated and asymmetrical bob. Before you ask your stylist to give you a bob hairstyle that is similar to that of your favorite celebrity, ascertain whether such a hairstyle will suit you.

If you do not possess Rihanna’s incredible jawline and bone structure, then emulating her hairstyle will not work. But don’t worry this article will give you a short yet profound idea of all the bob hairstyles that will help you choose your perfect haircut.

Lily Collins flaunts her new bob with a polished look and a bouncy finish.

Kerry Washington’s face was beautifully complemented by her blunt bob hairstyle. It won’t be an exaggeration to say that she has refined this look.

Miranda Kerr turned heads with her exquisite wavy hair. The important thing is to get the waves right on a bob, but when you do, it’s just adorable.

The wet look with waves stole all the attention when J. Law walked the red carpet for her new movie premiere.

Emma in her short blonde hair looked captivating. she had kept the length up to her jawline, with subtle details framing her face.

Selena sported her faux bob on the red carpet for the very first time. The look was talked about a lot post her appearance. A faux is a haircut when you turn your long hair into short hair without any cutting. It is easy and looks adorable.

Keira started her career with a honey bob, and since then, the world has witnessed different lengths of her hair and different styles, but the bob kept coming back.

Katy Perry started the fever of retro bobs, and it is still popular and Instagram is full of her fans sporting the look.

Gigi’s sister Bella Hadid is right up on the list of the best bob hairstyles of 2017 with her chic bob hairstyle.

The super short haircut of Gigi has been one of the most talked about hairstyles. The outrageously successful model looked adorable in her short blonde bob.

Right from the ‘Rachel Hairdo’, Jennifer Aniston has been followed by people around the world. Her latest haircut showed subtle curves and light face framing details.

The razor sharp bob of Tay Tay is still popular, even though she claims in her new song that the old Taylor is dead.

Emily with her sleek brown bob is leading charts everywhere. Being an exquisite lady herself she has sported different lengths of hair, but the bob was the one that made the biggest news.

The highest paid actress of 2017 has more than one reason to be in the news. She could be seen flaunting her new hairstyle at the premieres of her new film, ‘Battle of the Sexes’.