Share photos of your new haircut or trending hairstyles.

For people who are unaware of what the hairstyle, feathered hair, looks like, search for images of celebrities like Farah Fawcett, Jane Fonda, and Heather Locklear. It is the exact representation of this hairstyle which was a rage in the late '70s and the early '80s, in an era that was synonymous with Charlie's Angels. The haircut saw a resurgence at the turn of the century when members of the girl band, Destiny's Child, sported the feather hairstyle accentuating it with extensions as well. While in its latter day avatar, the hairstyle was more the domain of the female gender, during its first stint of popularity, the haircuts was a unisex one. So, you had male stars like David Cassidy and John Stamos rocking the look as well.
So what did the hairstyle look like? Well, basically the style that was much sought after was achieved by cutting one's hair with a razor comb. Once this was done, the hair was brushed away from one's face. This created a look with a soft texture that greatly resembled the feathers of a bird. The feathered look would be created either framing the face or with the bangs. The parting for this hairstyle was usually a middle parting.
When the hairstyle was taken up again in the 2000s, it became more stylized. More often than not, people opted to use different hair color ideas like coloring the tips of their hair a different, fun color. Also thanks to different styling products that are used now, the texture of the hair is less wispy.
The Hairstyle: An Overview
Feathered hair works best on hair that is smooth, silky, and straight. Such hair when cut in this style tends to look more delicate. Since feathering is more of a technique to texture hair than to style it, it lessens the volume of the hair, making it look more breezy. Regardless of whether you have long hair or short hair, this is one of the few haircuts that will look great for you. With delicate ends cut at an angle and swept away to give them a wind-blown look, it can make you look stylish and edgy.
If you are particular about matching face shapes and haircuts, (and you should be particular), then you will be glad to know, that this haircut is suitable for most face shapes. If you want to style your hair in a similar fashion, it is advisable that you first get your hair cut in the razor or layered hairstyle. Once you have the prerequisite haircut, it will be comparatively easy to style your hair to create the look. All you will need is a comb, a blow dryer ,and a hair styling product like a hairspray or mousse. You may also need a vent brush and a hair brush that will enable you to create round curls.
Once you have everything that you need to style your hair, follow the simple steps given below and flaunt your hair.
This style is very easy to achieve. In case you are looking for a more temporary solution for your retro party, you could opt to wear a wig. If you do style your hair in this way remember to ensure proper hair care. This is important as you will be subjecting your hair to a lot of heat treatment. It is important that you oil and condition your hair well to avoid any sort of damage. Feathered hair is a fun hairstyle to sport. So if you like to look of the avenging angels of the '70s, then do opt for this haircut. 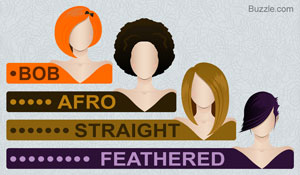 Hairstyles for Women from the Seventies 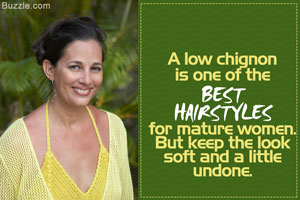 Trendy Hairstyles for Women Over 40 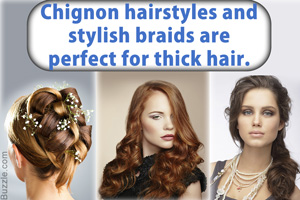 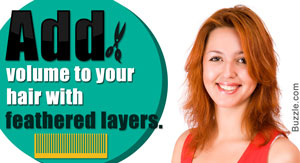 Haircuts and Hairstyles for Fine Hair 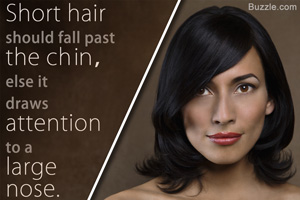 Hairstyles for Women with Big Noses 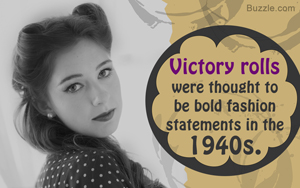 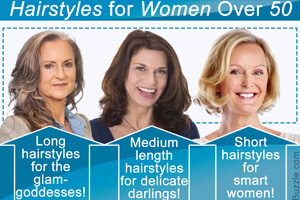 Hairstyles for Women Over 50 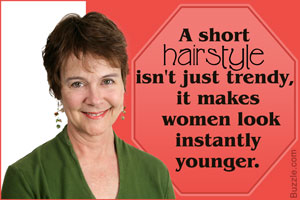 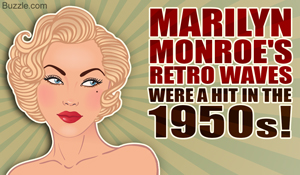 Hairstyles for Women Over 60 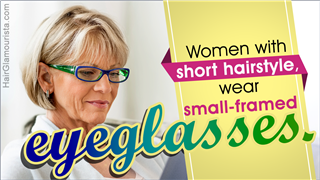 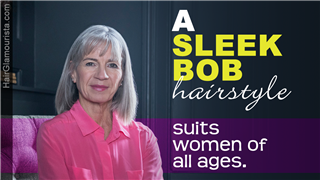 Benefits of Chyawanprash for Hair 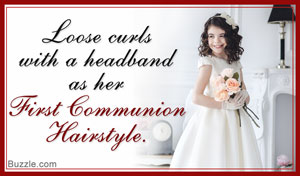 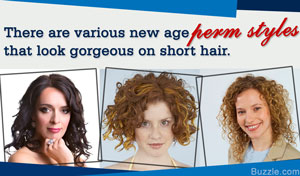 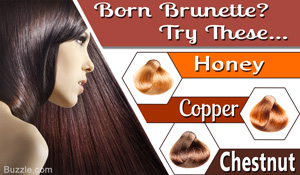 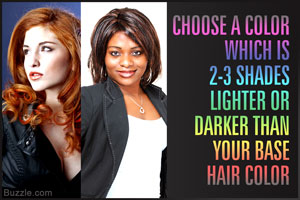 Hair Color Ideas - Get The Right Color for You 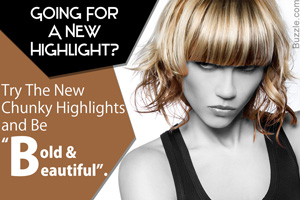 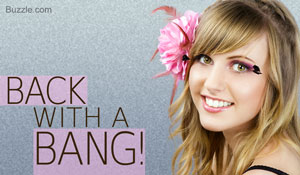 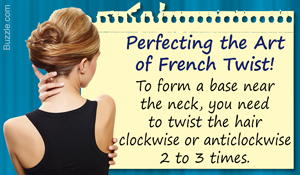 Simple Instructions on How to Do a French Twist Hairstyle 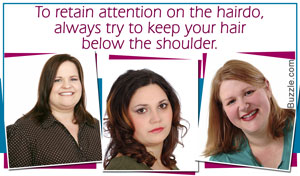 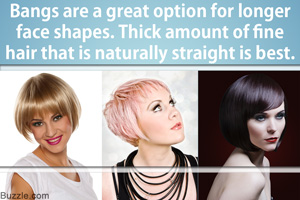 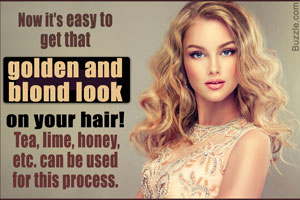 How to Lighten Hair Naturally 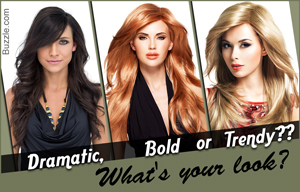 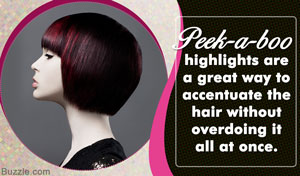